The DeLaughters began their ministry with this vision:

In 2005 Bill and Leah left and began their ministry in Tanzania, Africa.  For 9 years they lived and worked in Arusha.  They began a discipleship effort.  It began small with a few people, but they began multiplying and discipling others, training them in turn to disciple others.  This multiplication has resulted in a movement that is still continuing and spread to various parts of Tanzania.  To date we have had over 5000 people go through the initial (foundational) training, and 750 complete the full training.  300 disciplers have been trained with currently 105-175 actively discipling.  This has resulted in starting over 32 home-based churches.

In 2014, Bill and Leah decided, with the Lord’s leading, to move to the coast, to Tanga.  The coastal region of Tanzania is 80-99% Muslim. It helped them gain an idea of what it will take and how to prepare others for ministry in similar areas. 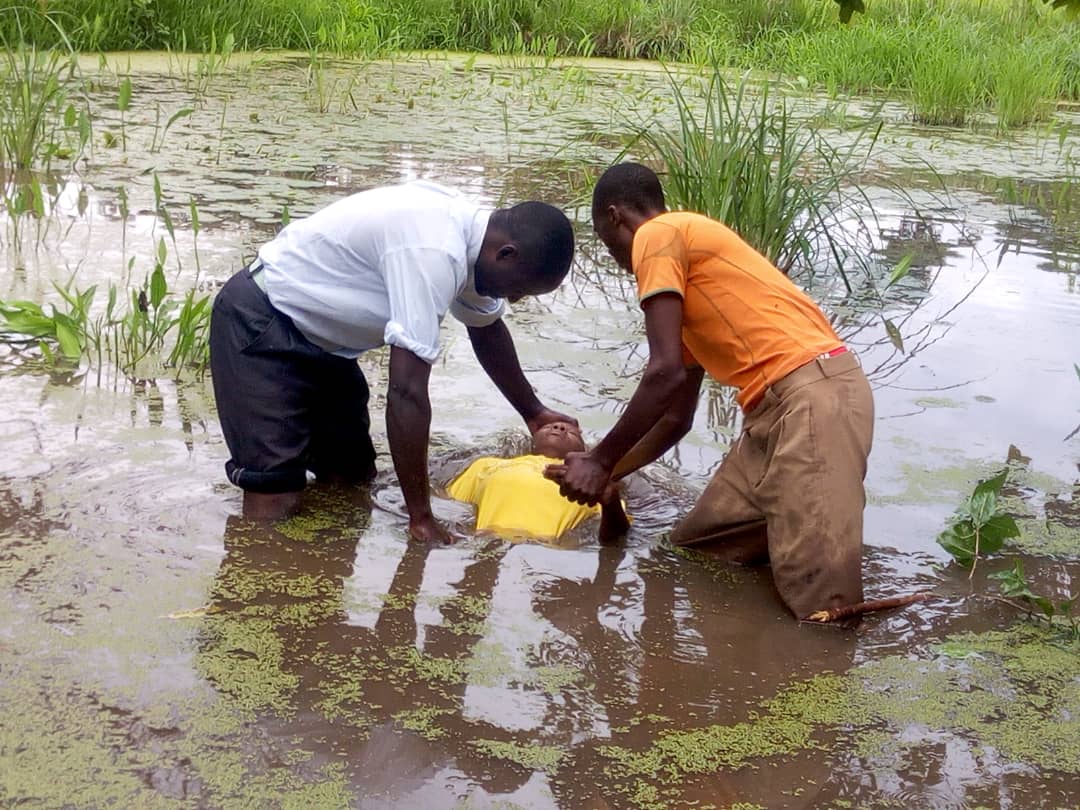 The discipleship movement has gotten to the point, that with encouragement and some financial support, they are thriving on their own.  Recently they have made it an agenda to reach into the least reached areas themselves with the discipleship model they have been trained in.  This is an exciting time as it signals to Bill and Leah that their roles need to change. Now they put most of the focus on developing the leaders of the movement, while still discipling people themselves, expanding it to East Africa.
New govermental proceedures also made a return difficule.  So now, the DeLaughters are returning to Uganda (to the North West of Tanzania) working with Livingstone International University (Click the name to go to their webpage)  to help continue to grow and realize the potential of a discipleship movement there.  It will also give opportunity to disciple young adults from nine different countries as they prepare to return to their home countries to minister and work.