In 2005 Bill and Leah left and began their ministry in Tanzania, Africa. For 9 years they lived and worked in Arusha. They began a discipleship effort. It began small with a few people, but they began multiplying and discipling others, training them in turn to disciple others. This multiplication has resulted in a movement that is still continuing and spread to various parts of Tanzania. 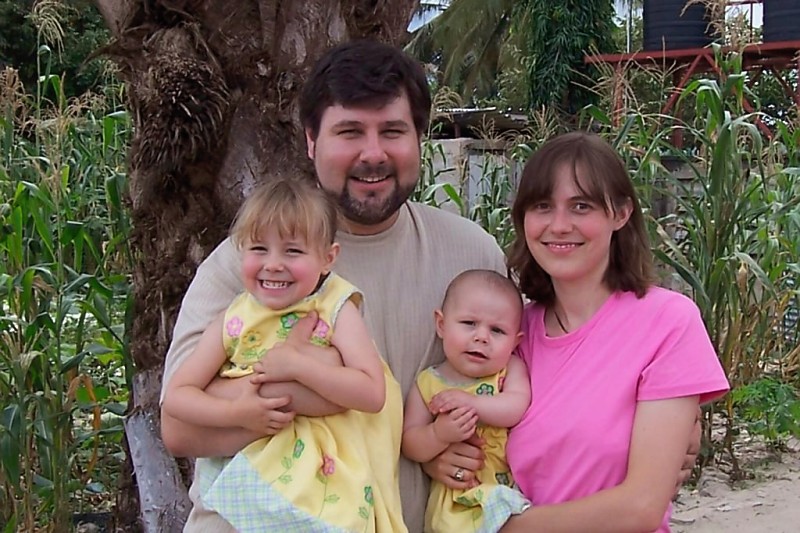